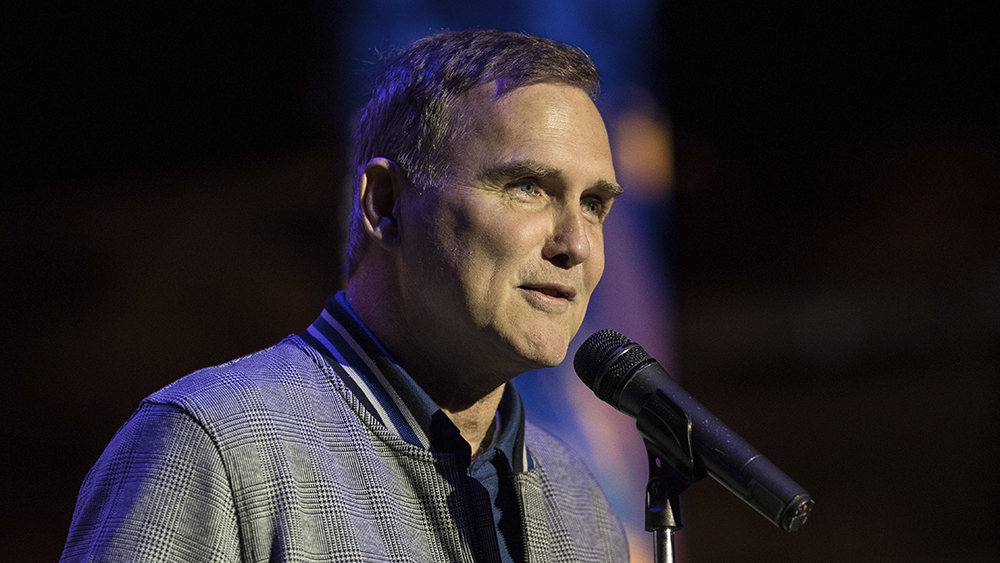 Norm Macdonald, the deadpan comedian, actor, writer and “Saturday Night Live” star, has died after a battle with cancer, Variety has confirmed. He was 61.

Macdonald privately battled the disease for almost a decade. “Norm was an original! He defined American humor with honesty and blunt force,” Jeff Danis, president of DPN Talent and one of Macdonald’s reps, told Variety in a statement.

Oh fuck. I was a huge fan of Norm Macdonald and I essentially ripped off his delivery when I first started acting. I would stay up specifically to watch him on talk shows. He was the funniest guest of all time. We lost a comedy giant today. One of the the all time greats. RIP.

My dear friend Norm MacDonald passed after a brave 10 year battle. He was one of our most precious gems. An honest and courageous comedy genius. I love him.

RIP Norm Macdonald. A sincere hero of mine and boundless source of inspiration since I was a teenager. He was also that rarest of beings: a truly original artist. The world’s loss is Canadian heaven’s gain. We will never see his like again.

In every important way, in the world of stand-up, Norm was the best. An opinion shared by me and all peers. Always up to something, never certain, until his matter-of-fact delivery leveled you.

No one could make you break like Norm Macdonald. Hilarious and unique. Fuck cancer.

END_OF_DOCUMENT_TOKEN_TO_BE_REPLACED 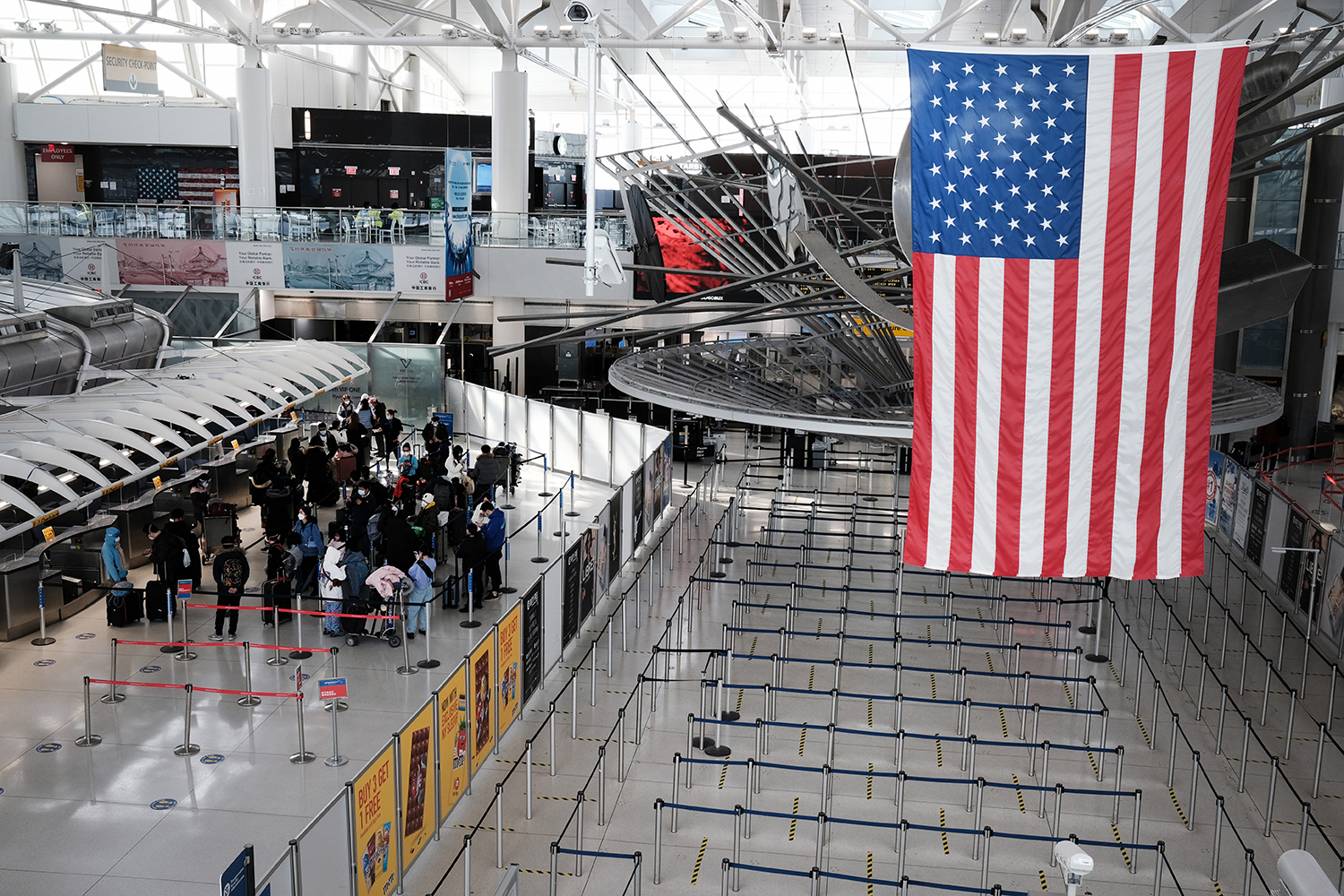 Edward Alden, a senior fellow at Council on Foreign Relations, believes the U.S. travel bans could remain in effect until after November 2022 midterms.

In comparison, U.S. travel and border policies have barely budged since the start of the pandemic. Some rules have tightened under U.S. President Joe Biden, even as many of the countries whose citizens remain banned have significantly outpaced the United States in controlling the pandemic. In February and March 2020, the Trump administration barred travel from China, Iran, the Schengen countries of the EU, Britain, and Ireland—all places that had significant early outbreaks. Trump later added Brazil to the list of prohibited countries, and this year Biden added South Africa and India following outbreaks of new variants in those countries. For the land borders, the United States agreed with Canada and Mexico in March 2020 to block all but “essential” travelers. Given a long history of close U.S.-Canadian cooperation, Ottawa was caught off-guard last month when it lifted the land border restrictions for vaccinated Americans only to have Washington extend its shutdown and refuse to reciprocate for Canadians.

The lack of U.S. progress cannot be laid at the feet of Trump, who was certainly eager to use the pandemic as an excuse for closing the borders, especially with Mexico and the EU. But in his final days, Trump had decided to lift the travel restrictions on Europeans and Brazilians, only to have Biden extend the bans during his first week in office.

Ghosts of Afghanistan » The forever war that failed Afghans

“I’m heartbroken about the way things went in Afghanistan. Powerful armies invaded this country with slogans about peace, democracy, women’s rights. It was a disaster. Now the foreign troops are withdrawing. Whatever they leave behind, it is nothing like what we promised.”

A traveller. I love his title. A traveller is to be reverenced as such. His profession is the best symbol of our life. Going from – toward; it is the history of every one of us. It is a great art to saunter.