Norah Jones » Come Away With Me

The European Union aims to reduce CO2 emissions and become carbon neutral by 2050, using the Green Deal as its road map. The German government has already agreed to more ambitious climate targets. By 2030, it aims to cut carbon emissions by 65 percent compared to 1990 levels. As the EU’s largest industrial nation and its biggest emitter of carbon dioxide, Germany could be a trailblazer for the rest of Europe.

END_OF_DOCUMENT_TOKEN_TO_BE_REPLACED

Prime Minister Scott Morrison’s net-zero plan is built more on ideology and politics than on sound policy and science.

Morrison vows to keep coal mines operating for as long as possible.

Australia‘s Prime Minister Scott Morrison has promised the coal-rich country will achieve net-zero carbon emissions by 2050, while shying away from setting more ambitious goals ahead of a landmark UN climate summit.

One of the world’s largest coal and gas exporters, Australia will not strengthen 2030 emissions reduction targets seen as crucial for meaningful climate change action, as Morrison vowed to work to keep mines operating for as long as possible.

Australia’s reluctance to act has been criticised by the US and Britain, as well as its Pacific island neighbours who are highly vulnerable to the impacts of climate change.

The country itself has also suffered a series of climate-worsened droughts, bush fires, and floods, which are increasingly changing Australians’ attitudes on the subject.

With less than one week before COP26, UN Secretary General Antonio Guterres said, “we are still on track for climate catastrophe“.

Tuesday’s new Emissions Gap Report shows that updated Nationally Determined Contributions (NDCs) – the efforts by each country to reduce national emissions, as well as other commitments made for 2030 but not yet officially submitted – would only lead to an additional 7.5 per cent reduction in annual greenhouse emissions in 2030, compared to previous commitments.

This is not enough. According to the agency, the world needs a 55 per cent reduction to limit global temperature increase below 1.5°C, the capstone defined by scientists as the less risky scenery for our planet and humanity’s future.

“Less than one week before COP26 in Glasgow, we are still on track for climate catastrophe”, said UN Secretary-General António Guterres during a press conference introducing the new assessment.

“As the title of this year’s report puts it: ‘The heat is on’. And as the contents of the report show — the leadership we need is off. Far off”, he warned.

END_OF_DOCUMENT_TOKEN_TO_BE_REPLACED

Fascism is not only in the past. Watch this video, and then think about what is happening today.

Fascism is a cult of the leader, who promises national restoration in the face of supposed humiliation by immigrants, leftists, liberals, minorities, homosexuals, women, in the face of what the fascist leader says is a takeover of the country’s media, cultural institutions, schools by these forces.

Each of these individuals alone is not in and of itself fascist, but you have to worry when they’re all grouped together, seeing the other as less than. Those moments are the times when societies need to worry about fascism.

Georgia, Kentucky and Idaho are leading the USA’s Great Resignation 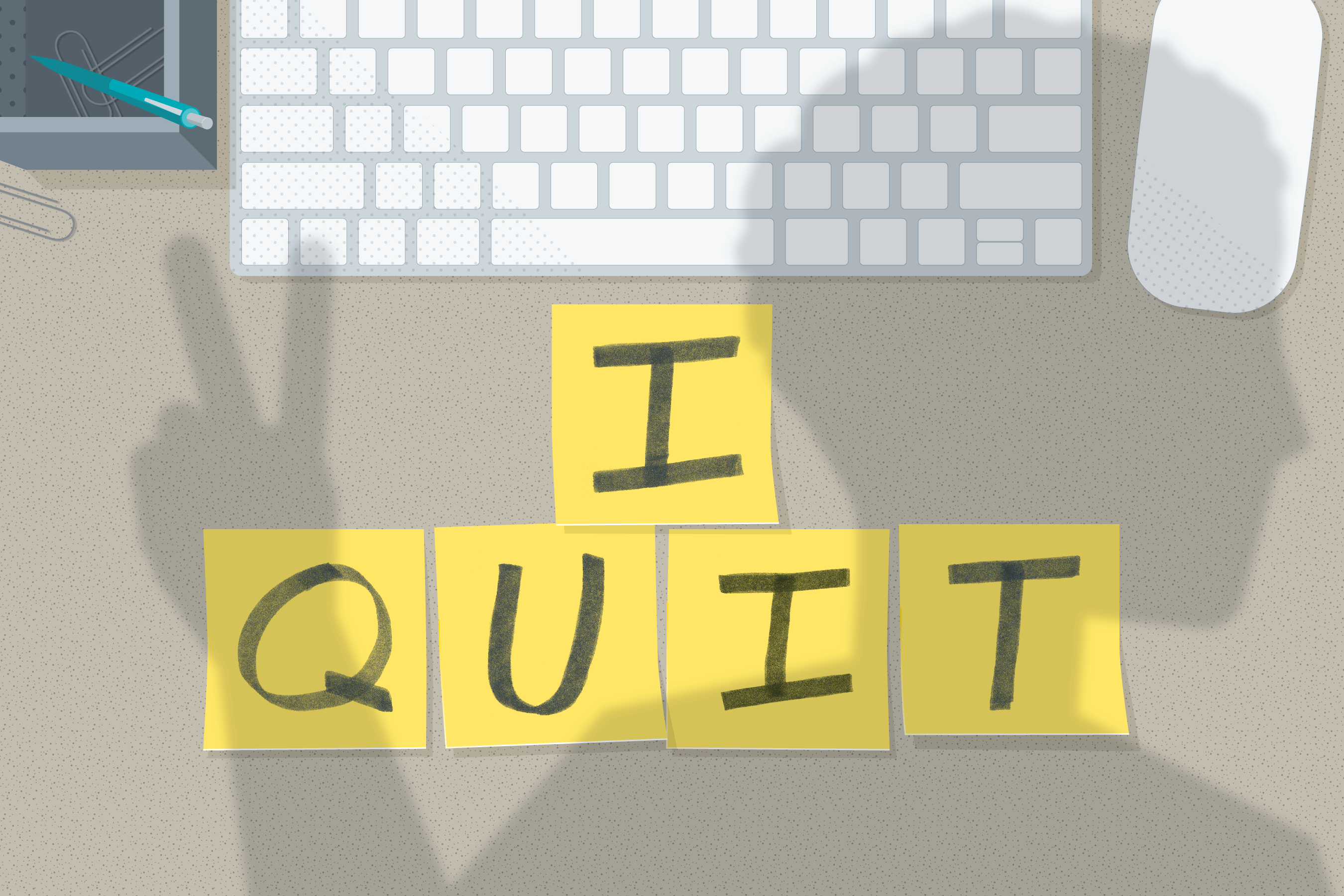 A record number of Americans are quitting their jobs across the U,S., a trend some have dubbed the “Great Resignation.” But the phenomenon is making an outsized impact in some regions: In Georgia, Kentucky and Idaho, more than 4% of workers voluntarily left their jobs in Augus — the highest rates in the country.

Perhaps not coincidentally, those three are among the states with the nation’s lowest minimum wage — the federally mandated rate of $7.25 an hour. States with more generous baseline wages tended to have a lower “quits” rate, or the percentage of workers who handed in their resignations, recent federal labor data show.

There’s a lot of information being shared online about COVID-19. Remember to always verify the credibility of your sources to ensure that you are receiving accurate information.

For the facts, visit http://Canada.ca/coronavirus

A true conservationist is a man who knows that the world is not given by his fathers, but borrowed from his children.