COP26 serves an important role, but we need to do more to drive down greenhouse gas 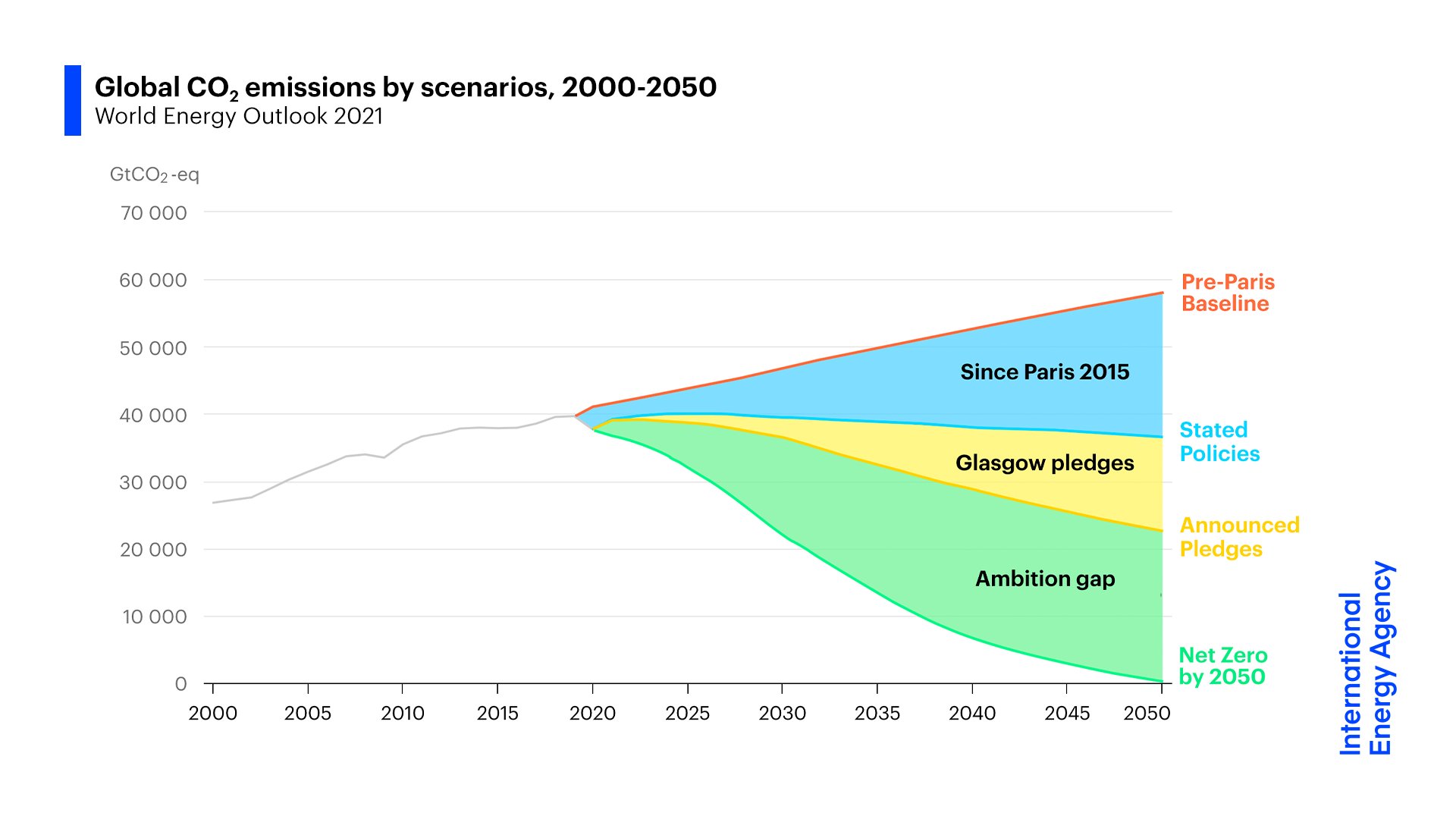 Six years after nations adopted the landmark Paris climate agreement, countries haven’t committed to, much less enacted, the necessary policies to reduce emissions anywhere near as much as required to achieve the accord’s stated goal: preventing 2 ˚C of global warming this century while striving to limit the increase to 1.5 ˚C. And rich countries are still tens of billions of dollars short of the $100 billion in annual funds they agreed to provide to help developing nations address climate change.

If countries do no more than fulfill the loose pledges they’ve made for 2030 under the agreement, the planet is likely to heat up by around 2.7 ˚C this century, according to the UN Environment Programme’s “emissions gap report,” released earlier this week. If all they do is abide by domestic climate policies already in place, temperature increases could exceed 3 ˚C.

In a 3 ˚C warmer world, coral reefs likely disappear, the ice sheets begin to collapse, hundred-year droughts will occur every few years across vast stretches of the globe, and sea-level rise could force hundreds of millions of people to relocate, according to various studies.

“If the goal is to maintain a safe, livable climate for the majority of the world’s population, the grade is an F-,” says Jessica Green, an associate professor of political science at the University of Toronto who focuses on climate governance. “We’re not there; we’re not even close.”

Strive not to be a success, but rather to be of value.