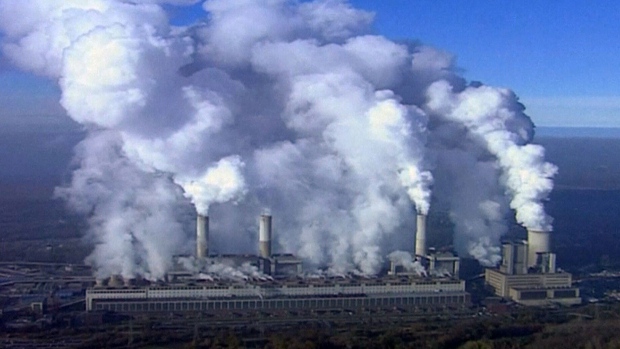 The Department of Environmental Conservation denied permits for two proposed natural gas power plants, saying they were incompatible with the state’s climate law, which calls for an end to fossil fuel-generated electricity by 2040.

Though the proposed plants would be more efficient than those currently in operation, the state agency said the plants would generate “significant” amounts of pollution and that their construction now, less than 20 years from the targeted net-zero emissions date, would be “inconsistent” with what is required by the climate law.

New York’s climate law requires polluters to account for two sources of emissions: from the plants themselves and from the natural gas supply chain. Once the latter was included—figures which in the past were nearly always ignored when determining a power plant’s pollution—the emissions quickly exceeded the DEC’s thresholds, the decisions say.

The mind adapts and converts to its own purposes the obstacle to our acting. The impediment to action advances action. What stands in the way becomes the way.