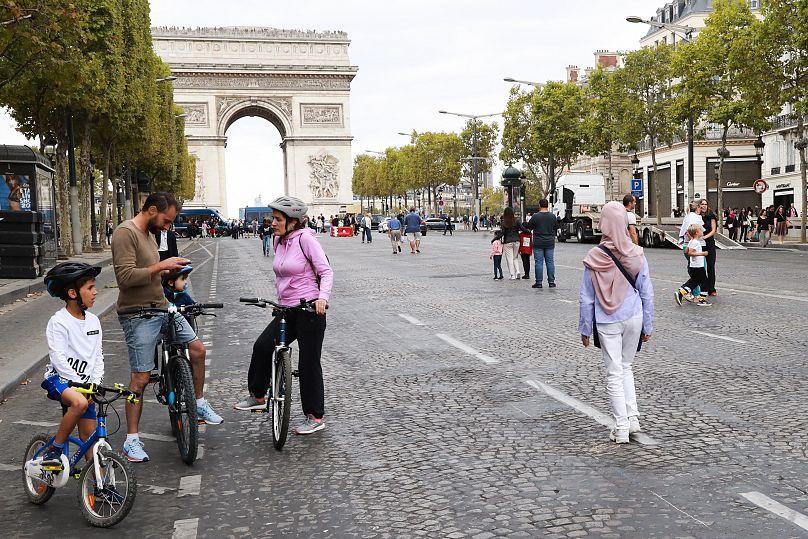 Paris wants to become one of the most bike-friendly cities in Europe.

As of this year, Paris already has more than 1,000km of safe cycle paths including around 52km of “coronapistes” that were temporarily introduced during the pandemic. It now plans to make these permanent and add another 130km of safe paths to encourage people to cycle in the city.

Paris officials are hoping to make it easier to get across the city on a bike by introducing routes that cross the city and go out into the surrounding suburbs. Places where cyclists are put in danger by crossing busy roads and key entry points into the city centre will also be made more secure.

One’s destination is never a place, but a new way of seeing things.