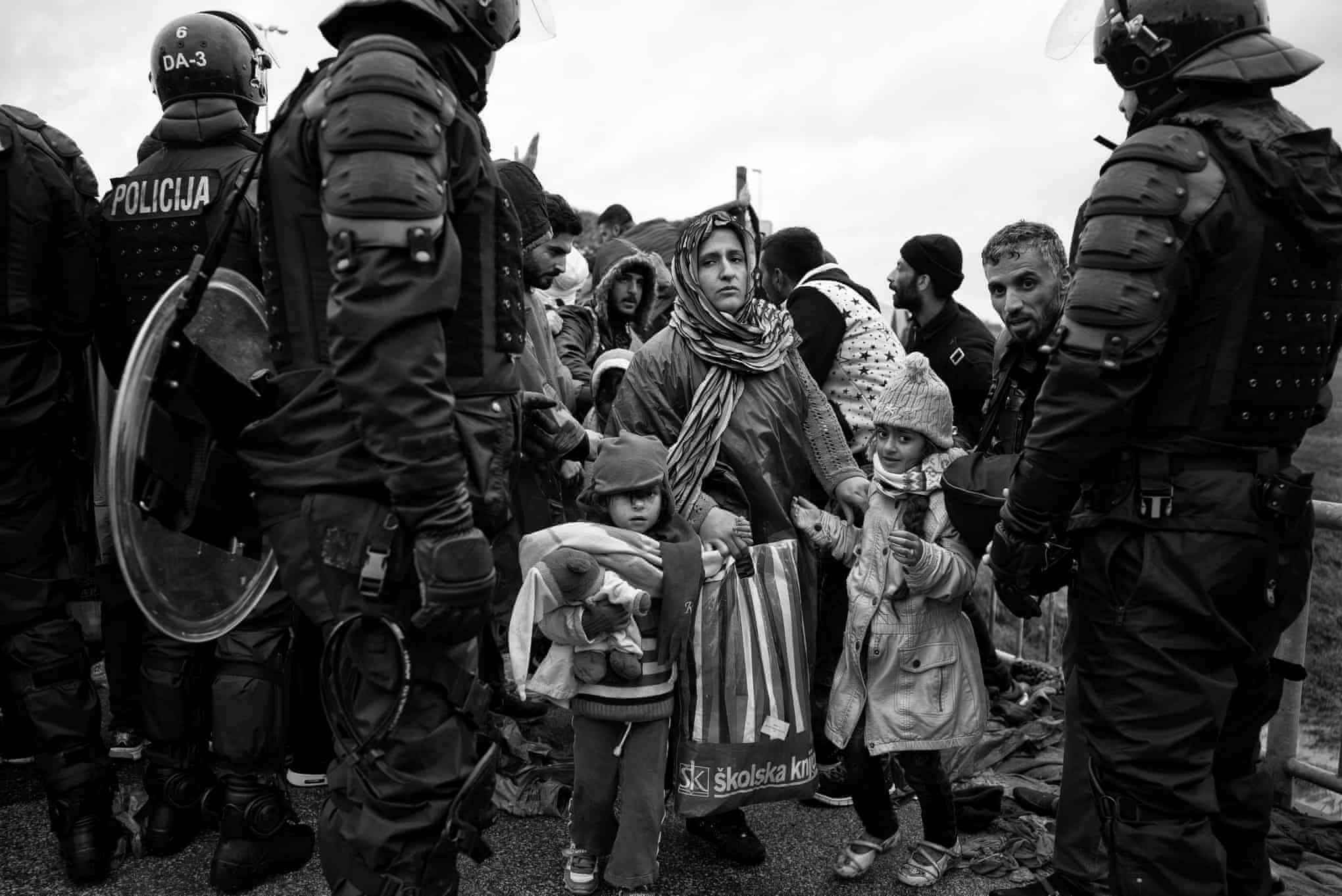 I came to know Tom in the 1990s when we covered the civil war in the former Yugoslavia, often being in the same place at the same time. Although news photographers are commonly thought of as rivals, our camaraderie grew out of shared adversity and was cemented by our love for photography, especially the use of black and white reportage as a medium. Tom did not like colour photography and regularly quoted the Canadian photographer Ted Grant’s pithy remark: “If you photograph in colour, you see the colour of their clothes, but if you photograph in black and white, you see the colour of their soul.”

Tom instinctively recognised stories with a moral imperative and was dedicated to bringing them to people’s attention. He was compassionate and wanted people to know about situations that needed to be corrected. In 1992 he photographed the siege of Sarajevo, producing pictures that showed the extremity of Sarajevans’ lives and their struggle for everyday survival without running water and electricity, and under constant threat from the snipers on the surrounding hillsides.

Perhaps the search will, after all, throw some light on a man determined to be his own man, and whatever the cost, to live the life he believed in.