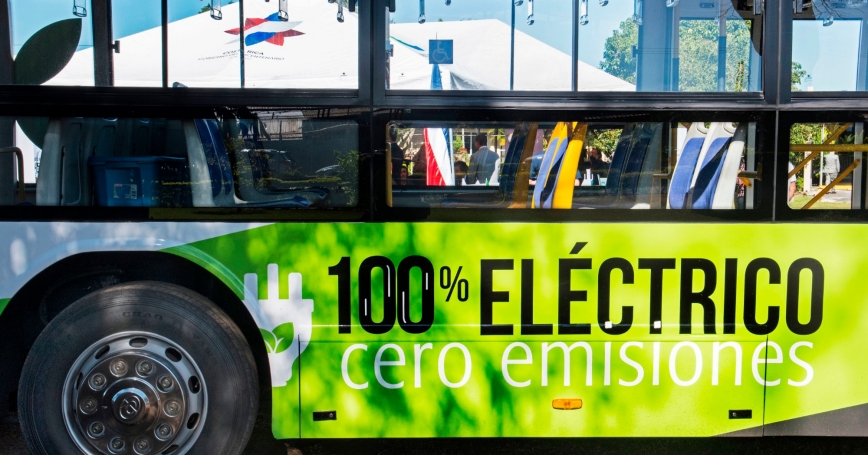 Almost every country on Earth has pledged to slash carbon emissions to slow the gears of global warming. The Biden administration has promised a “clean energy revolution” that would make the United States carbon-neutral by 2050. The European Union has proposed ending the sale of gas-powered vehicles by 2035.

But in the race to cut carbon emissions, Costa Rica has been leading the way. It adopted its own plan in 2019, promising to show the world what a net-zero carbon future could look like. Its plan would transform almost every facet of its economy, from car sales to cattle farming. A recent RAND analysis found that might be what it takes to break our reliance on carbon—and it might make Costa Rica tens of billions of dollars richer.

Carbon is not the only driver of climate change, but it is the big one. Released from tailpipes and smokestacks, it can stay in the atmosphere for hundreds of years, trapping and reflecting heat. The Intergovernmental Panel on Climate Change warned in August that global temperatures will very likely soar past that 2-degrees mark by the end of the century without steep cuts to carbon emissions. Its models show a world that is hotter than at any other point in the last 3 million years.

What you see and what you hear depends a great deal on where you are standing.