Social media is polarizing. While it’s done a lot of good for society, bringing people together, it’s also responsible for fomenting a lot of anger and distrust. From conspiracy theories to tools for radicalization, and the hostility that some users experience, social media services are responsible for amplifying anger, hatred, and racism.

A lot of the effects of social media depend on how we use these services. The problem with social media is that it thrives on “engagement,” and anger and fear or powerful ways of getting people to engage (like posts, comment on them, share them, etc.). The more engagement on social media, the more views, and the more ad revenue the companies make.

Many people are deciding to change the way they use social media: either curtail their usage, or stop using some social media services entirely. 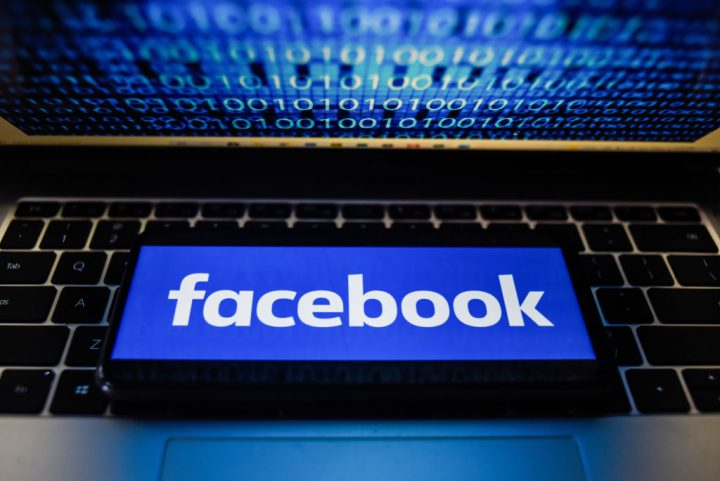 Facebook has been all hands on deck as it grapples with revelations that it knew the harmful effects its Instagram photo-sharing app was having on teenagers.

The tumult began after The Wall Street Journal published a series of articles last month that showed Facebook knew about the harms of its services, including teenage girls saying that Instagram made them feel worse about themselves.

As a whistleblower prepares to speak out, what can be done to rein in Facebook?

US lawmakers have left Facebook in no doubt this week that revelations about the impact of its Instagram app on teen mental health have further damaged the company’s reputation.

The Democrat senator Richard Blumenthal said the social network was “indefensibly delinquent” in its behaviour and had “chosen growth over children’s mental health”, after the Wall Street Journal (WSJ) reported that Facebook’s internal research had flagged concerns that its photo-sharing app was damaging the wellbeing of young users.

END_OF_DOCUMENT_TOKEN_TO_BE_REPLACED

Christia Spears Brown does not work for, consult, own shares in or receive funding from any company or organization that would benefit from this article, and has disclosed no relevant affiliations beyond their academic appointment.

Facebook officials had internal research in March 2020 showing that Instagram – the social media platform most used by adolescents – is harmful to teen girls’ body image and well-being but swept those findings under the rug to continue conducting business as usual, according to a Sept. 14, 2021, Wall Street Journal report.

Facebook’s policy of pursuing profits regardless of documented harm has sparked comparisons to Big Tobacco, which knew in the 1950s that its products were carcinogenic but publicly denied it into the 21st century. Those of us who study social media use in teens didn’t need a suppressed internal research study to know that Instagram can harm teens. Plenty of peer-reviewed research papers show the same thing.