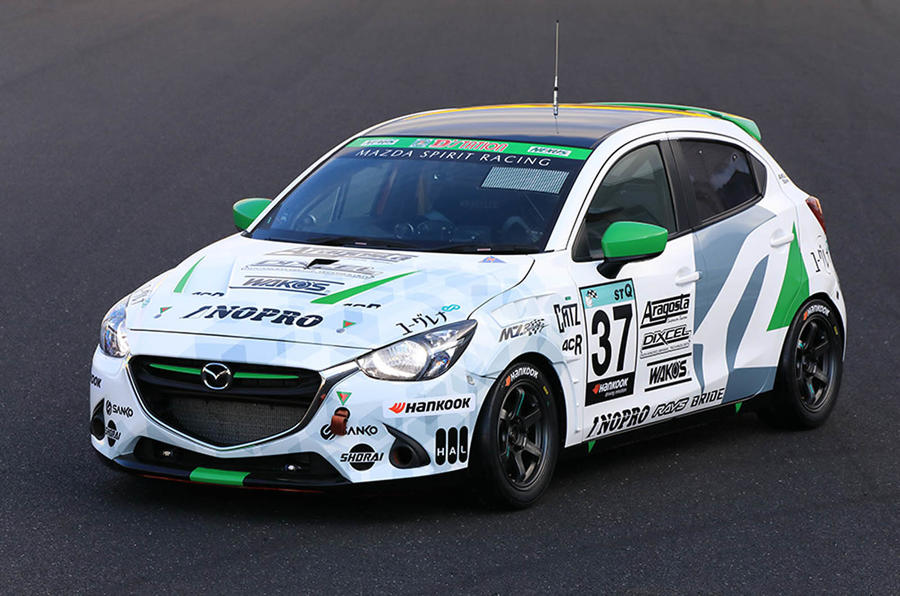 Speaking together at the Super Taikyu Race in Okayama earlier this week, representatives from each of the firms vowed to collaborate on “expanding fuel options” using existing ICE technology, bucking a wider industry trend towards full electrification.

The companies “intend to unite and pursue the three initiatives of participating in races using carbon-neutral fuels; exploring the use of hydrogen engines in two-wheeled and other vehicles; and continuing to race using hydrogen engines.”

Toyota’s efforts in this area, particularly, are well documented. The company is already using a lightly modified Corolla race car to determine the viability of hydrogen-combustion technology, which, it says, would reduce the emissions of its vehicles without disregarding the several decades it has invested in developing its existing petrol and diesel engines.

Now, as part of this new joint initiative, Toyota will expand its existing partnership with Subaru to test ‘carbon-neutral’ synthetic fuels in a race environment. Next year, Subaru and Toyota will enter a BRZ and GR 86, respectively, into Japan’s Super Taikyu race series (in which the hydrogen-combustion Corolla currently races) using synthetic fuel derived from biomass.

Kawasaki plans to switch to electric motorcycles by 2035

Currently there are no Kawasaki motorcycles that are powered by electricity, but it plans to introduce more than 10 electric models by 2025. The goal is to completely switch over to electric motorcycles by 2035 in Japan, Europe, the U.S., Canada and Australia. The company plans to launch hybrid and all electric versions. It also plans develop engines that run on hydrogen.

Kawasaki Heavy’s motorcycle sales came to 380,000 vehicles in 2020. Despite a global market share of only around 1%, Kawasaki has a strong presence in Japan and North America with its mainstay, brand-name large motorcycles. Global demand for motorcycles was about 44.5 million vehicles in 2020, down about 20% from the previous year due to the pandemic, but appetite for the two wheelers is now growing because they are seen as relatively safe an infectious-disease-conscious world. Kawasaki will seek to expand its market share by focusing on decarbonization, a goal in line with government policies around the world.

Honda holds the crown as the world’s largest motorcycle manufacturer. It says it aims to decarbonize by 2050 but has yet to give specific timeline. Yamaha Motor has set a goal of making 90% of its motorcycles electric by 2050. An executive there, however, acknowledges that batteries are hard to come by when competing with passenger cars.

Many of life’s failures are people who did not realize how close they were to success when they gave up.