Taylor Swift » All Too Well: The Short Film

Taylor Swift released a new copy of 2012’s Red, the second album she has re-recorded to reclaim her songs, and it’s better than the original 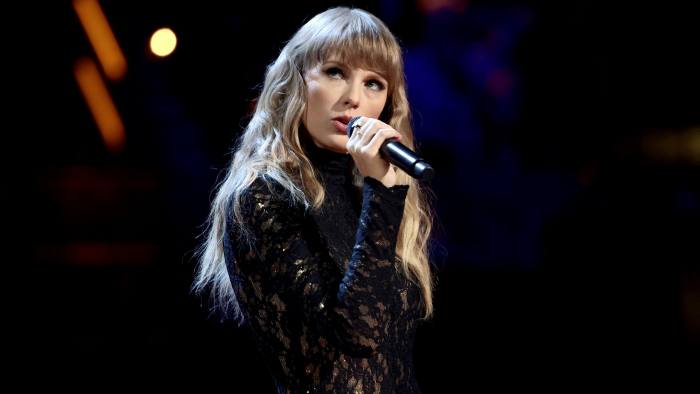 That pitch sounded reasonable enough. After all, what currently charting pop star would bother spending years of their life recreating decades-old work?

As it turns out, Swift’s above average level of determination has kicked off one of the most interesting experiments in modern music history. One of the most commercially successful artists of the past decade is painstakingly creating a copy of her first six albums. There have been examples of famous artists recording new copies of their songs, such as Frank Sinatra and Def Leppard. But those cases were before the streaming era. Swift’s new versions now sit alongside the private equity-owned tracks on people’s phones.

This week Swift will release her second re-recorded album, a copy of 2012’s break-up anthem Red. It’s still unclear how much the re-recording of old albums like this will affect Shamrock’s $300m investment. That price includes an earnout payable to Braun and Carlyle if the asset hits certain targets, according to people familiar with the deal. Excluding the earnout, the price is closer to $250m.

You are never too old to set another goal or dream a new dream.