Over 100 nations promise to end deforestation by 2030 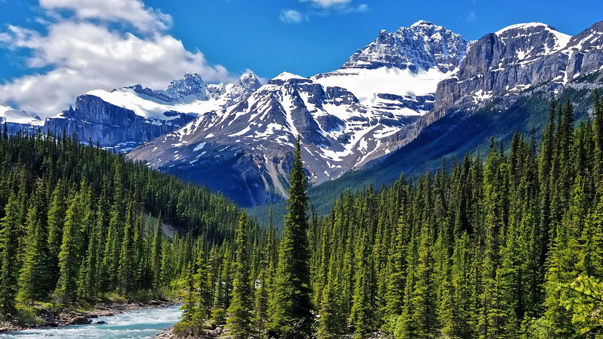 More than 100 world leaders have signed a historic pact to halt and reverse forest loss and land degradation by 2030, in a deal that has been hailed by some observers as one of the “first major outcomes” from the COP26 Climate Summit.

The UK, the US, Brazil, the Democratic Republic of the Congo, China, Colombia, Indonesia, Canada, and Russia are among the countries to sign the agreement, which is set to be announced at a forest and land use event tomorrow at COP26 by British Prime Minister Boris Johnson, the UK government confirmed late last night.

In his address to world leaders at the event, Johnson is expected to hail the new agreement – which reportedly has been signed by governments responsible for the 85 per cent of the world’s forests – as an “unprecedented” step forward for efforts to tackle the climate and biodiversity crises.

Intel CEO Pat Gelsinger says the company is investing US$95 Billion to open European plants, but no longer considering the UK after Brexit

Intel wants to boost its output amid a global chip shortage that has hit the supply of cars and other goods.

The firm – which is one of the world’s largest makers of semiconductors – says the crisis has shown that the US and Europe are too reliant on Asia for its chip-making needs.

Intel is investing up to $95bn (£70bn) on opening and upgrading semiconductor plants in Europe over the next 10 years, as well as boosting its US output.

But while Mr Gelsinger said the firm “absolutely would have been seeking sites for consideration” in the UK, he said Brexit had changed this. 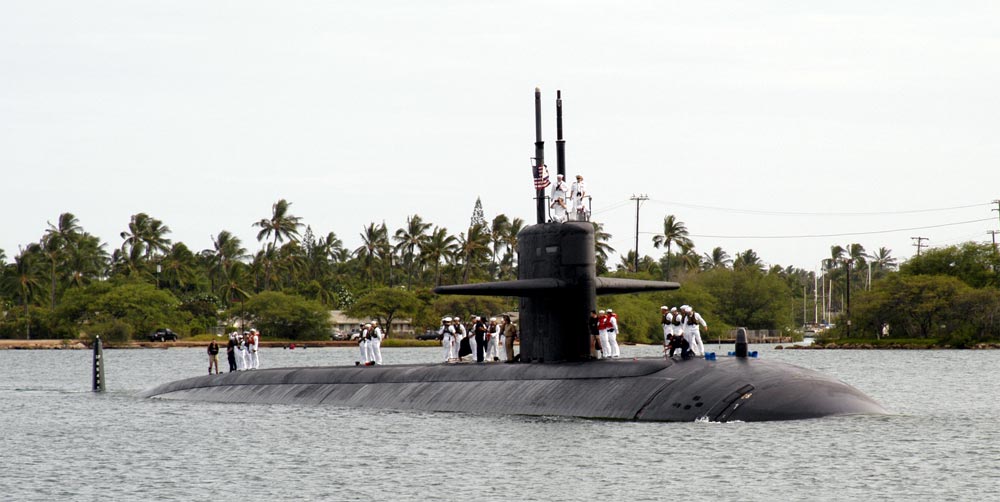 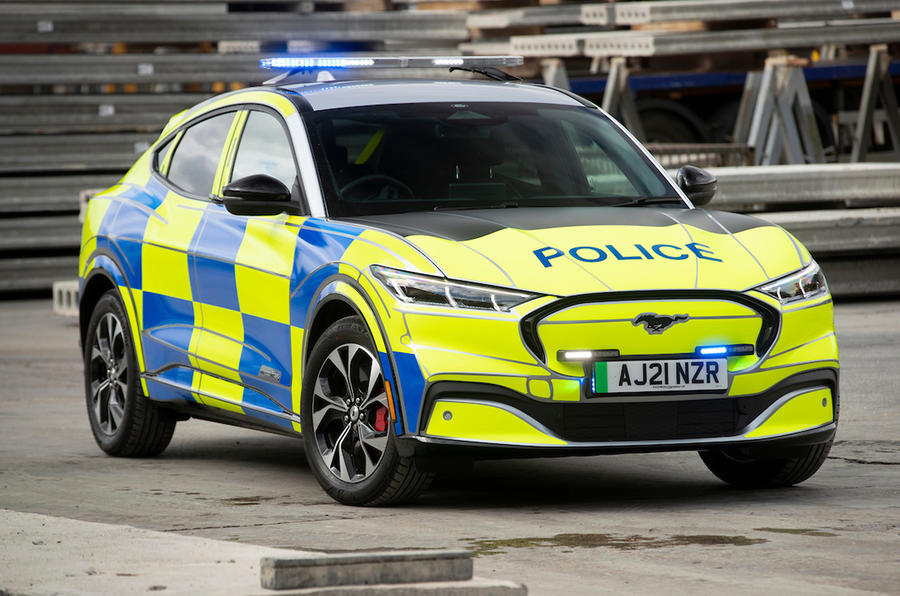 A Ford Mustang Mach-E police concept has been unveiled at the Emergency Services Show in Birmingham, following several requests from forces around the country to evaluate the electric SUV.

Seven UK forces – the Metropolitan Police, Sussex, Surrey, South Wales, Dyfed-Powys, Devon and Cornwall, and Police Scotland – have either tested the Mustang Mach-E or asked for a full report on a specially built prototype.

Whether it’s the best of times or the worst of times, it’s the only time we’ve got.