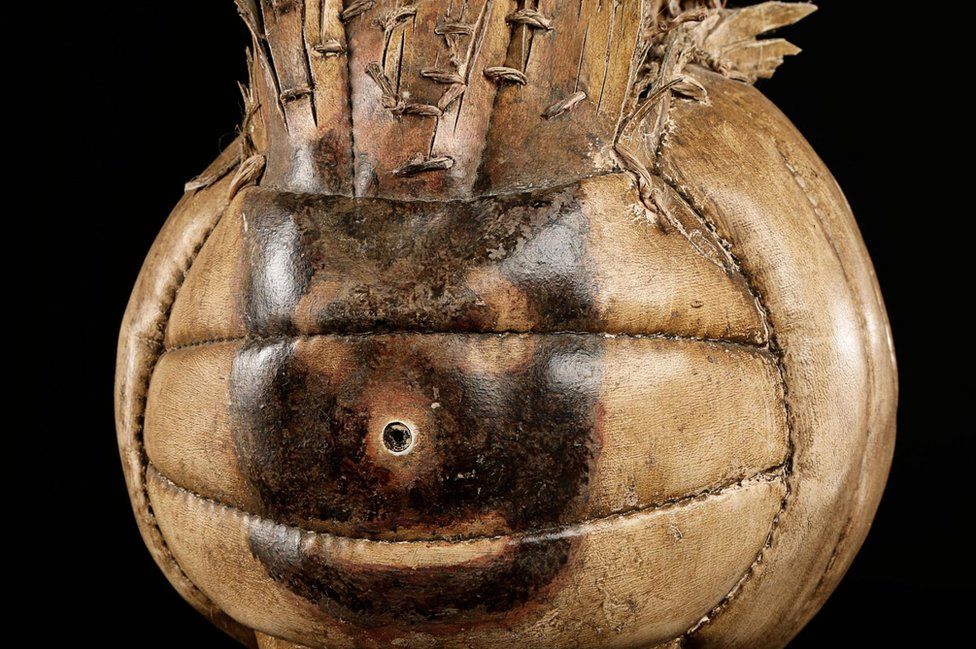 The film depicts Tom Hanks as a lone survivor stuck on a deserted island. The ball, which his character names Wilson, is depicted as his only friend.

The ball was originally made to look dirty, and spent a lot of time in the water during filming, according to Prop Store, the auction house that sold it.

I have discovered that even the mediocre can have adventures and even the fearful can achieve.