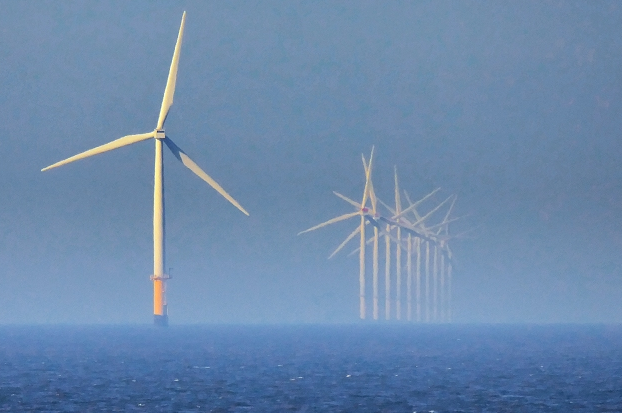 As part of that initiative, which spans multiple government agencies, the Departments of the Interior, Energy and Commerce committed to a shared goal of generating 30 gigawatts of offshore wind in the US by 2030. The Interior Department estimates that reaching that goal would create nearly 80,000 jobs.

Only one offshore wind farm is currently fully operational in the United States: the Block Island Wind Farm, completed at the end of 2016 off the state of Rhode Island and capable of producing 30 megawatts.

Counterpoint » Reuters » French far-right presidential candidate Marine Le Pen said on Thursday she would end all subsidies for renewable energy and take down France’s wind turbines if she is elected next year.

I’ve learned that I still have a lot to learn.