Queen » We Are The Champions 🎵

Rolling Stones » Sympathy For The Devil 🎵

CBC declare another Liberal. At this hour (11pm Est) it is not known if it will be a majority or minority government.

The Parliament of Canada passes legislation giving some women the right to vote in federal elections.

This right is limited to women who are British subjects; 21 years of age or older; and the wife, widow, mother, sister or daughter of any person, male or female, living or dead, who had served in the military. Another law grants the right to vote to some 2,000 military nurses, known as “Bluebirds,” stationed in Europe.

After the 1917 election, the government will extend this right to all non-Indigenous Canadians who are British subjects and 21 years of age or older. 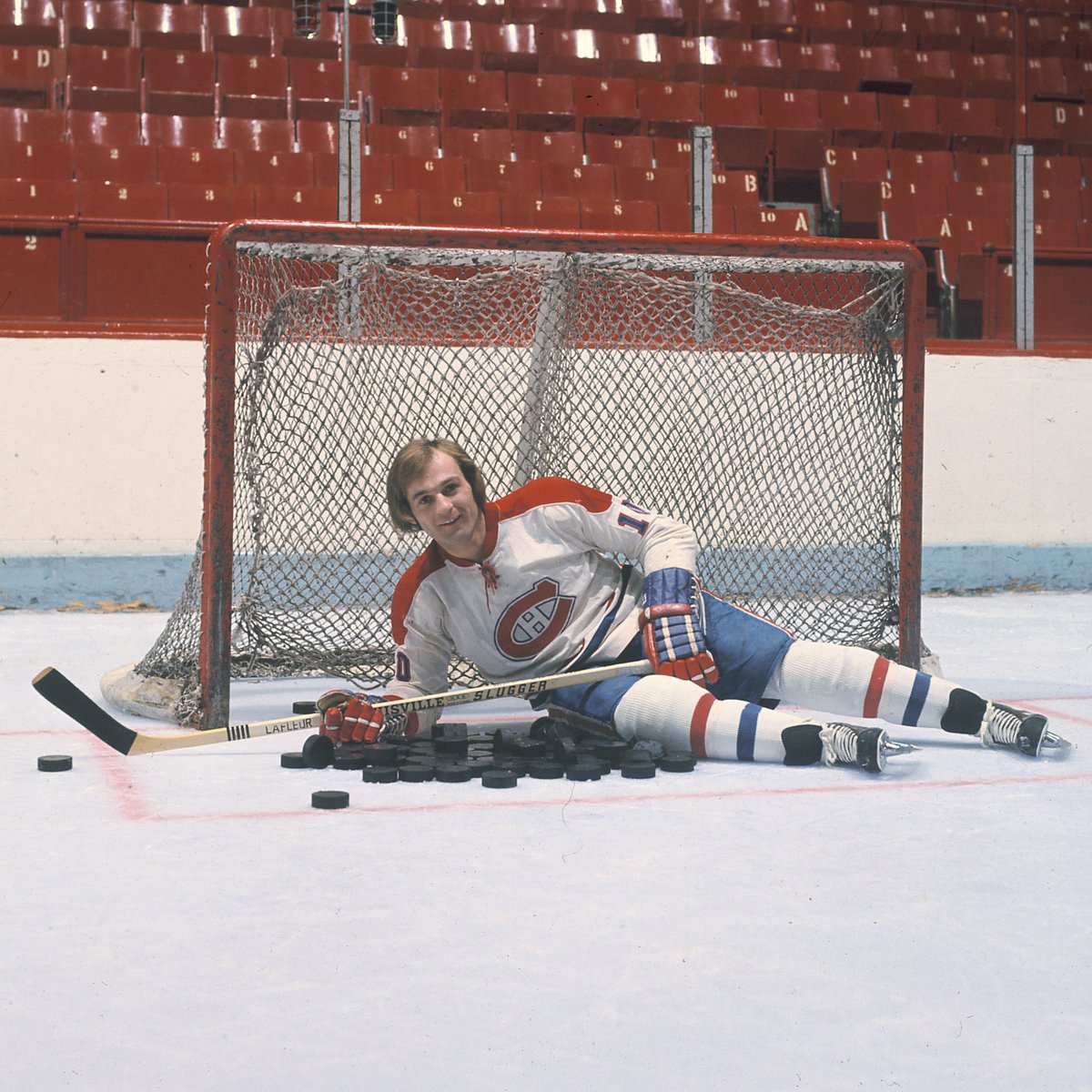 Together with my EU Member State colleagues, we have been working diligently to lift the #travelban on Europeans. Hope there’ll be a positive announcement soon.

Longtime Capitol Hill reporter quits after Jan. 6, “doubtful that traditional, objective-style journalism is up to the job of covering today’s politics and government.” https://t.co/9lOW8Enehv It normalizes and sanitizes, he believes, and “can often obscure the reality.”

New @nytimes investigation: Giant accounting firms send their officials into the government, where they water down tax rules in ways that help their firms’ clients. Then they return to those firms, which double their pay. @JesseDrucker @dannyhakim https://t.co/mOt2qZiAbm

Winners of the Ocean Photographer of the Year 2021 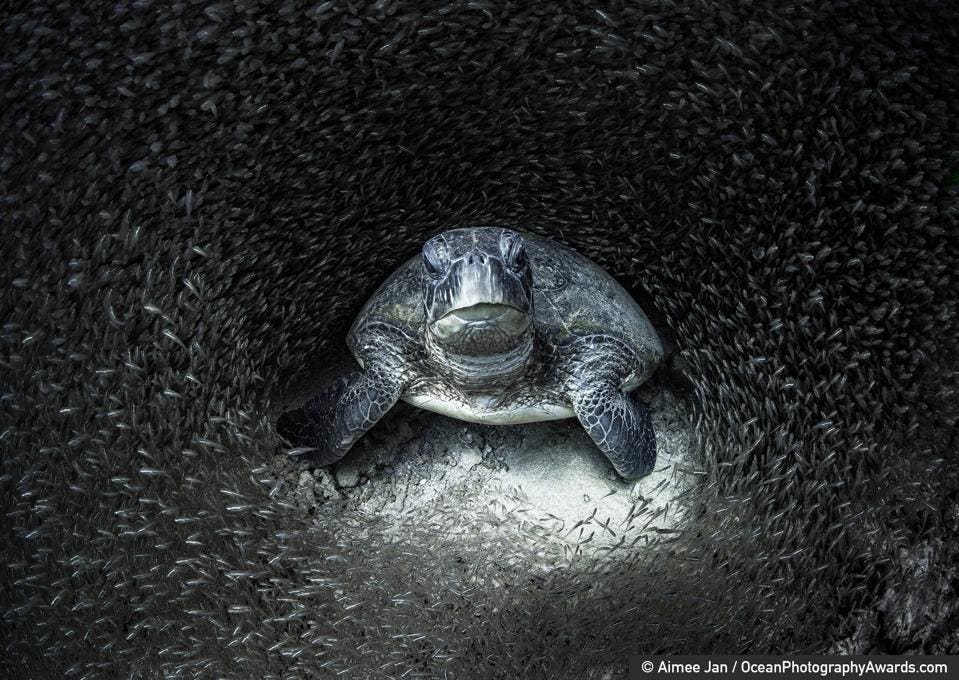 Vaccinated.
Do What’s Right.
Everything is Connected.

You must live in the present, launch yourself on every wave, find your eternity in each moment.